Design Systems expert Nathan Curtis* tweeted this the other day:

With all those typefaces out there, how do my systems clients usually end up with Proxima Nova, Open Sans, or Source Sans Pro?

This got me thinking - anecdotally, those three typefaces have been the ones primarily used on every project that I’ve worked on for maybe the last four or five years. This very blog is (currently) set in Source Sans Pro. It’s impossible to compile statistics on this (or is it?), but it his statement rings true in my experience.

Why do those three typefaces - Proxima Nova, Open Sans, our Source Sans Pro - seem to rule the web? What are there any pitfalls of using them? What do they have in common? What should we look for in alternatives? What are some example alternatives we can consider?

What are the pitfalls of using these typefaces?

What do these three typefaces have in common?

What should you consider when looking for an alternative?

What alternatives are out there?

Depending on your system’s needs, I would suggest you look at these typefaces, all available from Google Fonts: 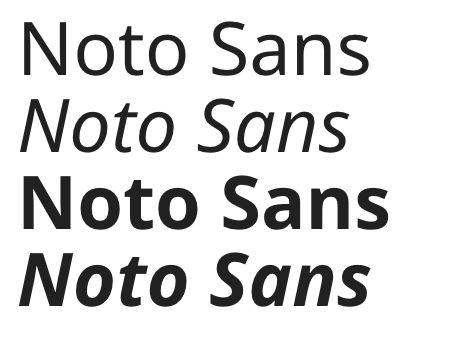 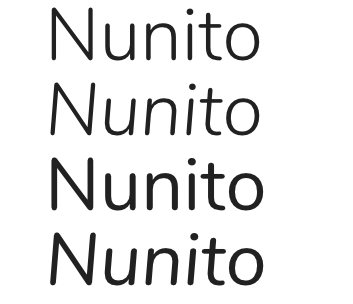 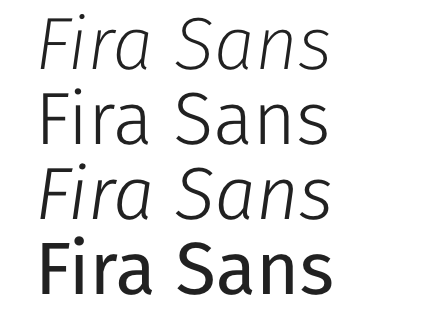 I hope this post helps you recognize why we seem to reach for similar typefaces in systems, and to consider alternatives out there. Have any other typefaces that have worked for you? Leave a comment below!

* Full disclosure: I worked with Nathan once upon a time. I thank him for his input on this article, as well.